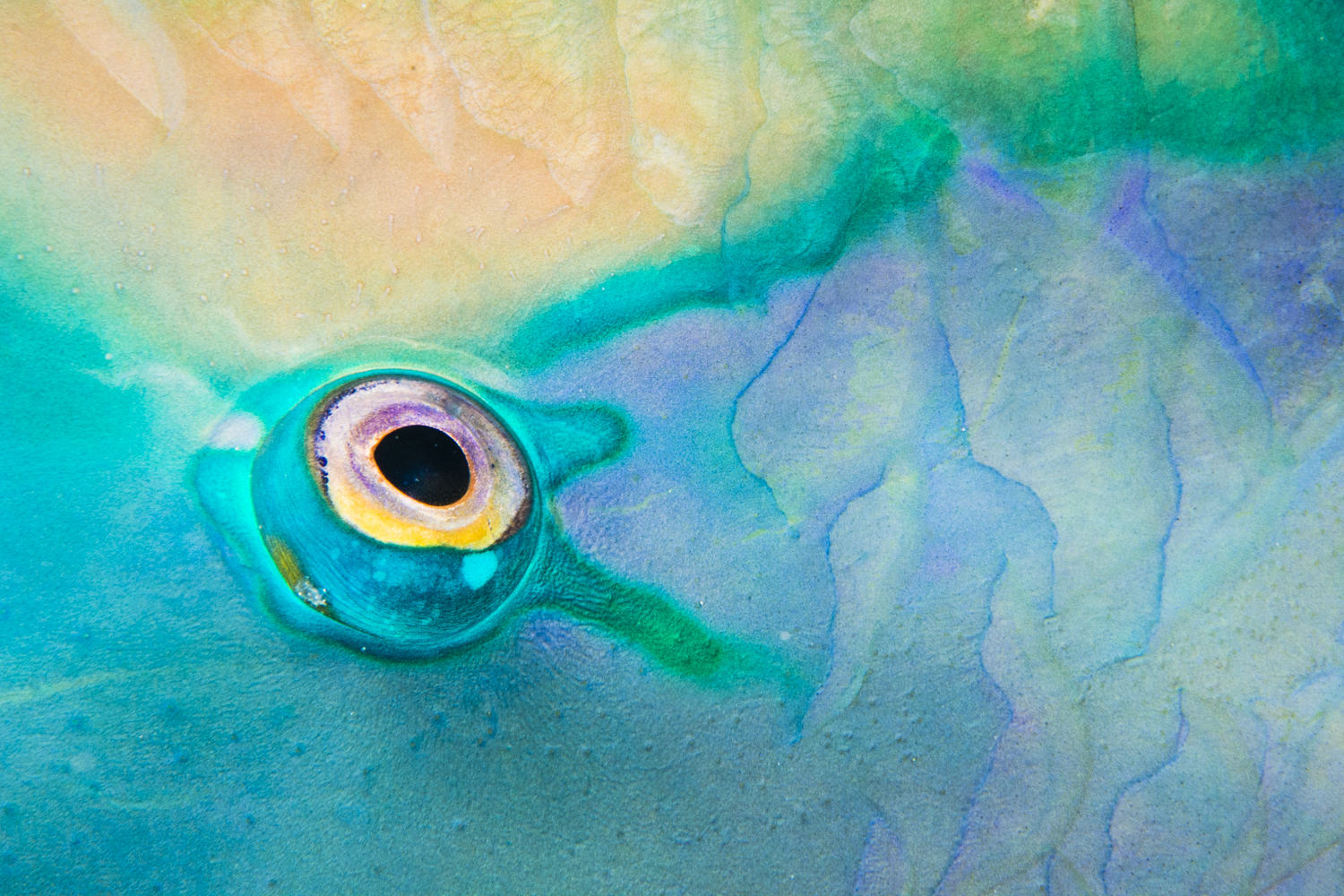 Ally is a deep specialist technical diver with a strong focus on finding new species from 40-120m in oceans around the world.  Her photography extends from unusual patterns and shapes of marine creatures, Arctic animals, Baltic wrecks, to the diversity of terrestrial life in Kenya. 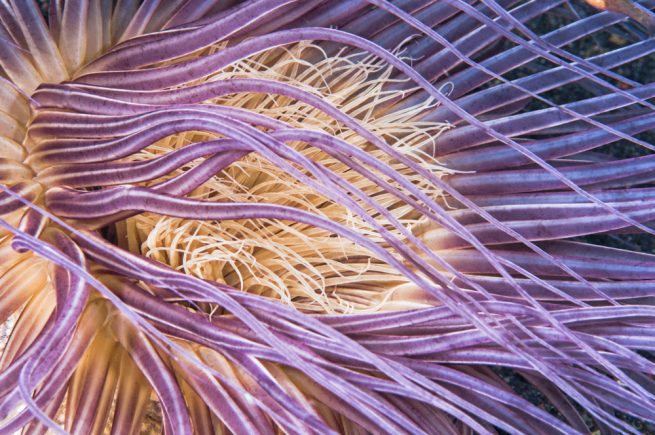 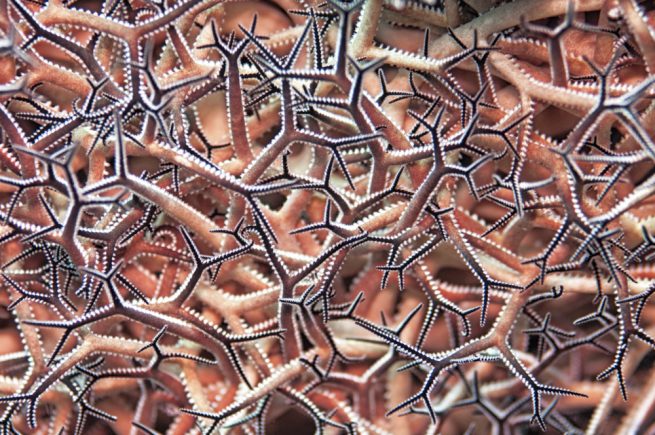 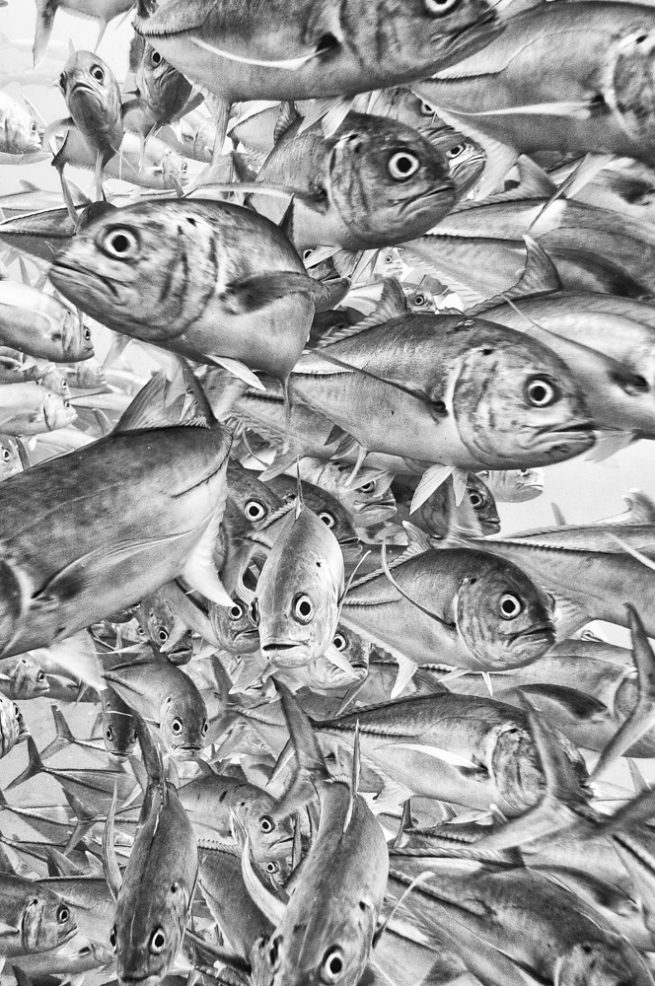 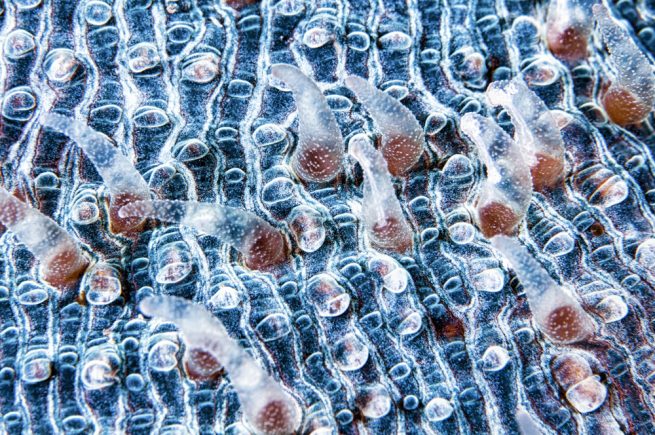 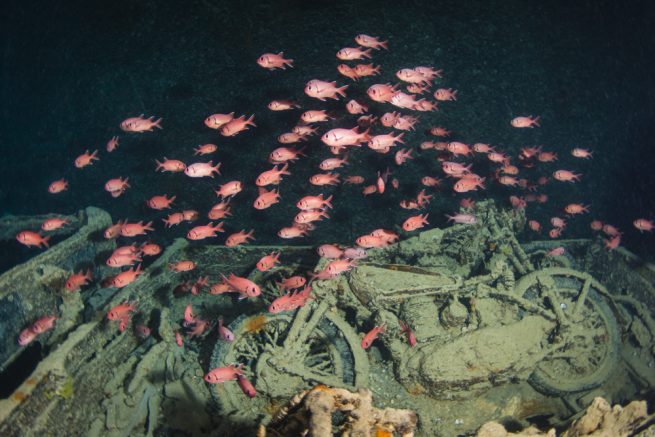 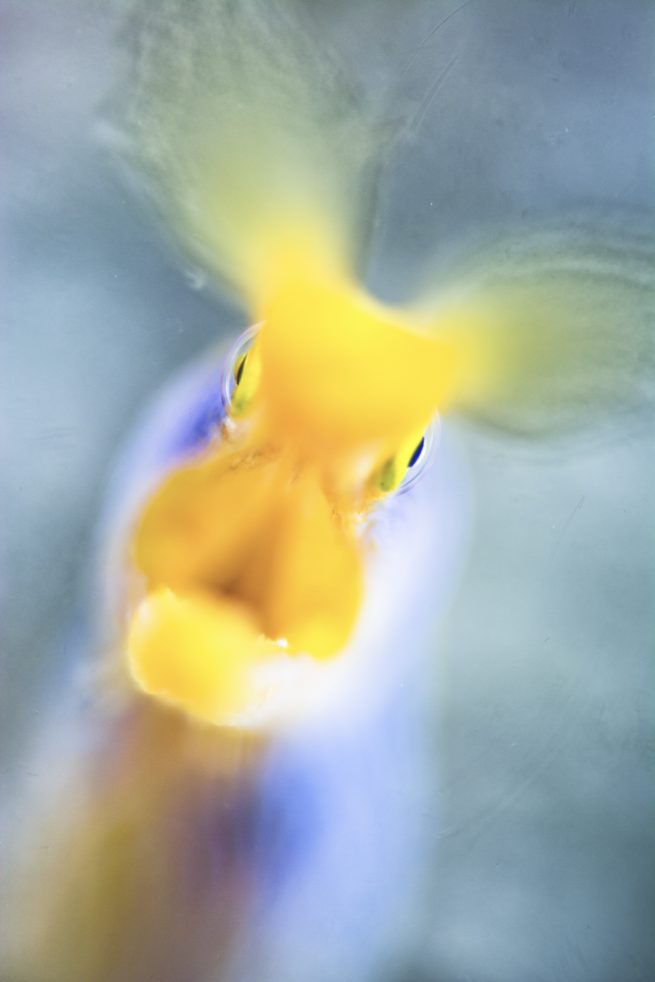 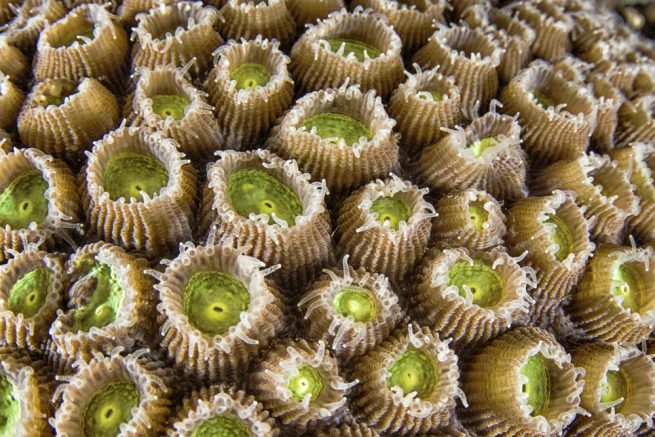 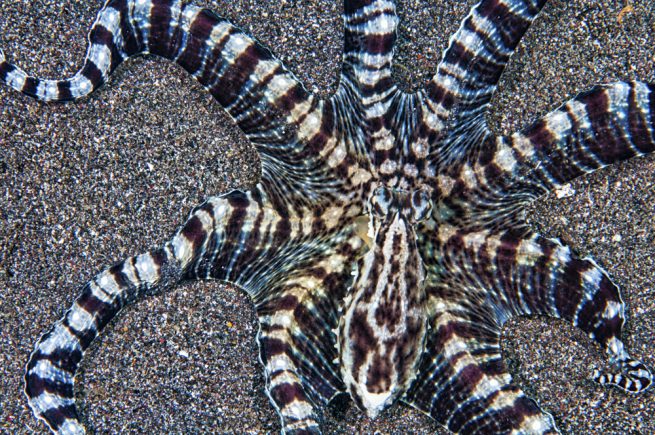 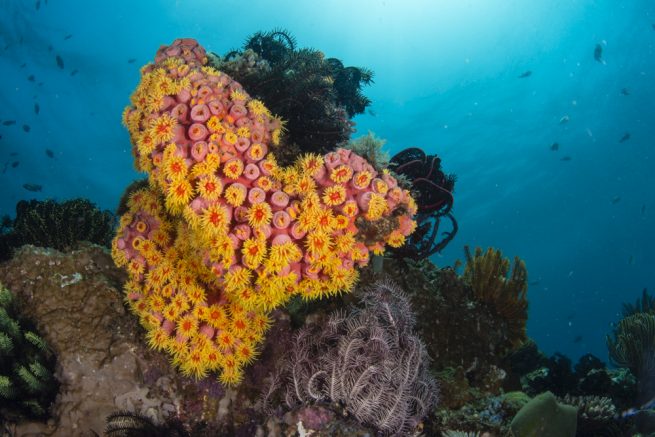 Fish inside belly of jellyfish, Svalbard

Fish being caught by jellyfish, Svalbard

Nick in mine, Sweden